Sam, my son, is very mild mannered. As a kid with Asperger Syndrome, he had to be taught the ways of us neurotypicals: the give and take of conversation, feigning genuine interest in how someone's day is going, that sort of thing. He's a quick study. Today, I have a 17-year-old son who greets me at the door and asks how my day went. Often, I get the sense that he's genuinely interested in my response. How many mothers of teenage boys can say the same?

But when Sam was in the 7th grade, he became a target for bullies. More accurately, it was one bully, a kid Sam had known for years. I imagine the kid looked around and thought, "How can I use this bottled-up angst and aggression to become admired among my peers? I know, I'll make fun of Sam, who won't know what to make of my sharp wit and badgering behavior."

There was one incident, and then another. I'd get a call from a teacher and try to work it out. I soon realized that having his mom take care of the bullying was not a good practice. Learning how to deal with bullies is a life skill, like learning to change a tire or telling a friend she has something in her teeth. I worked with the special-ed teacher to write up a new goal as part of his IEP (Individual Education Plan). Sam learned tactics for dealing with bullying. He could speak up for himself using "I" statements, as in "When you do ____, I feel ____." He could simply not respond to it. He could use humor to deflect it. He could tell a teacher.

Months passed, and then a disciplinary notice arrived in the mail. Sam had threatened three students. Specifically, he said, "I'm going to rip out your souls and sell them on ebay." I called the school disciplinarian. Her last name looked like it was pronounced "Tyranny," so that's how I pronounced it. I asked her to explain more about the incident. What might have provoked Sam to make such an amusing statement?

Mrs. Tyranny was not amused. Citing student privacy, she wouldn't say who else was involved or give any context for what she called "a very inappropriate statement." She said the other students were disciplined, but individual behavior was dealt with on an individual basis. Each child was responsible for his or her own behavior.

"But these are kids," I said. "This was an interaction. It's all about how they talk to each other, how they treat each other. Isn't this what they call a teachable moment?"

"We have to take each student's behavior and deal with that. As for Sam's part, he made a terroristic threat and the school has to take that seriously."

"Seriously?" I asked. "So you were truly concerned that parents would have to go on ebay and buy back their sons' souls? And how can you call it a terroristic threat? It's not even physically possible."

"It is considered a threat. And if you want to know how seriously we have to take these things, call the police and ask them."

"If I called the Police Department about this, they would think I was crazy."

She admitted that Sam had never had any disciplinary problems. The principal didn't even know who he was until Sam was ordered to his office. She was unaware that one of Sam's IEP goals was to stand up to bullies.

"It sounds to me like he did exactly what he needed to do," I said.

Mrs. Tyranny would not be moved. Anyway, it was just a warning, and it seemed that unless I notified the authorities, they would be none the wiser about it.

When Sam came home from school, I showed him the disciplinary notice. He looked stricken, apparently not seeing that I was barely able to contain my pride and glee. It's an Asperger thing.

"It's ok," I said. "I'm really proud of you. Plus it's a great line. You're not in trouble at all." I patted him on the back for awkward emphasis.

I asked him what happened. They were in Health class, he said. A bully took his school agenda and wouldn't give it back unless Sam said "some really stupid and gross stuff." He tried to give the bully and his friends the silent treatment, but they started poking him, saying, "Is he dead?" He tried to get the teacher's attention, but she was a sub and didn't want to do anything. Finally, he looked the main bully squarely in the eye and said, "I'm going to rip out your soul and sell it on ebay." Whereupon the three boys reported the threat to the substitute teacher, just as they would have reported him saying the really stupid and gross thing they were trying to get him to say.

It must have been really stupid and really gross, because Sam wouldn't tell me what it was. Then again, I'm not going to make him. He's the soul ripper. 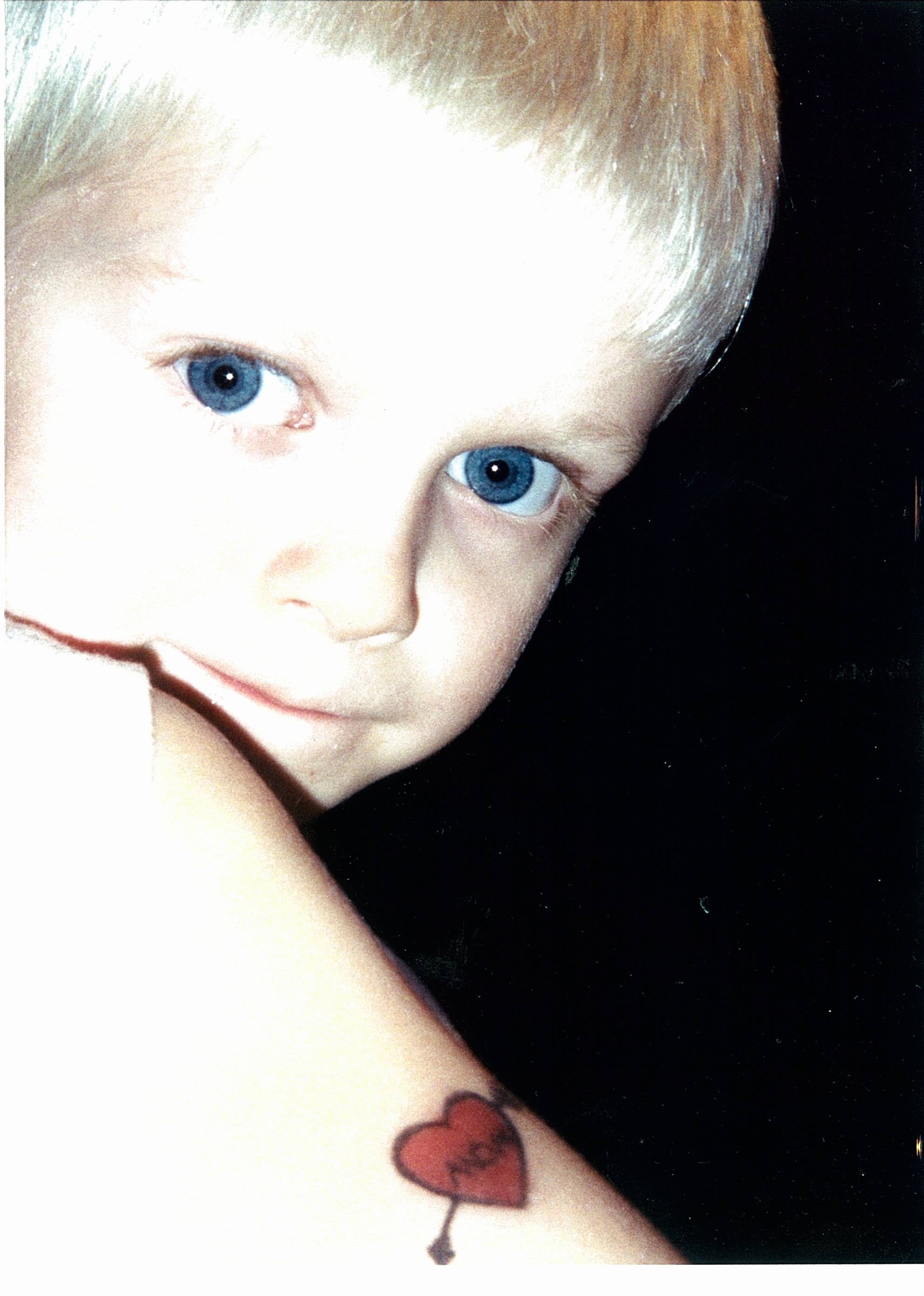 Adapted from
"A Voice Not My Own"

Soul Ripper
In which my brilliant son prevails against middle-school bullies. Adapted from "A Voice Not My Own"
I Dreamed I Was GM of the Universe in My Maidenform Bra
House of Mercy Rants
Authors Guild
Advocates for published authors since 1912
Authors Guild Directory
A compendium of member websites
Loading…}