No, you go first. I insist. 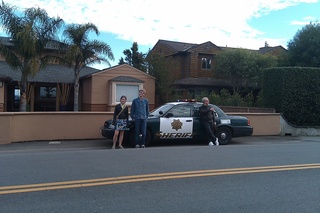 This passive-aggressive driving has got to stop. And if it arrives to my right at a four-way stop, it must go. It’s the law. I live in a suburb, where under the guise of Minnesota Nice, my fellow drivers are driving me crazy. Just this evening, I came to a four-way stop. I was making a left turn. The driver opposite me, who arrived at the intersection at the exact same time, was going straight. He made the international gesture for “No, you go”—a sweep of the hand pointing me in the direction I was turning, as if I didn’t know.  Read More
1 Comments

This has been driving me crazy as well.

Several years ago, I read a book about the differences between men and women, and the author (a man) pointed out that men often try to control what happens at four-way intersections. Some men, even when they have the right of way, get really mad if you don't follow their motions to go. I've been conducting my own social experiment (without documenting the results) ever since I read that book.

Sometime last year, as we were driving along, I told Max about that book. A few minutes later, we arrived at an intersection, and another driver (a man) had the right of way but waved me on. I motioned back for him to go, and he was visibly angry. He's starting driver's ed in June, and I wonder if he'll remember this. 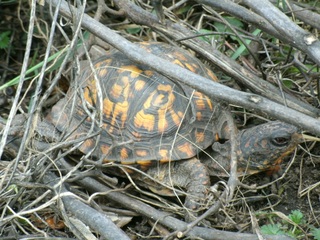 Stalking the wild anaconda
We were gone for a few days, leaving Churchy the turtle to fend for himself. In the days before our trip, temperatures were unseasonably warm. We gave Churchy’s terrarium wide berth, lest he wake from hibernation. We closed doors quietly and spoke in hushed tones. The previous week, Churchy had awakened and Keith put him in the garden. But by early evening, Churchy was already burrowing into the ground. I found him by the fence, half covered with dry, brown grass. He’d been glad to go back inside, or what I take to be gladness in a turtle.  Read More
Be the first to comment

When the planets stop by for coffee 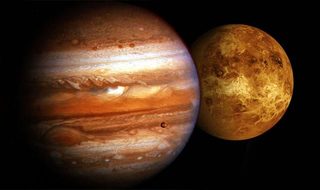 Venus and Jupiter shine like huge stars in the sky tonight, but I am not impressed. Sam pointed them out to me as we stood in the driveway.

“The last time we saw them this close was when we lived up north,” he said. I was pleased he remembered, since it was so long ago. Then again, how could he forget? He was only 5, but Sam was really into the solar system at that time. Every day he drew a picture of it, each planet to scale and in its appropriate position to the sun.  Read More
Be the first to comment 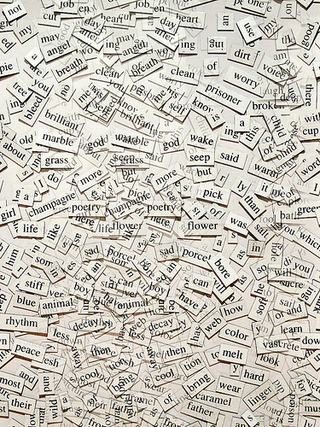 Choose your words carefully.
Remember that scene in Silkwood where Meryl Streep’s character has been exposed to plutonium and has to take a rather intense shower in order to decontaminate? I feel like I need a Silkwood shower after my exposure to the outrageous bullying by a conservative radio talk-show person who shall not be named. I’ve read op-eds, blogs, and participated in several Facebook conversations about the bellicose host’s ridiculous rants. And none of it has been at all cathartic. It’s terrifying to think that just because I have ovaries, some who lacks ovaries will call me names for taking control of my own health decisions. They’re not just shameless about it; under the guise of family values or entertainment, they proudly broadcast their insults.

So here’s my Silkwood shower. I’m going back to the way it was a week ago, to a more innocent time, when the words and phrases that annoyed or amused me were things like “at the end of the day” or the incorrect use of “myriad.” Read More
1 Comments

Don't get me started. The misuse of "myriad" irritates me.

And you know what else? The mangling of the word "versus" when talking about sporting events. Example: "We're versing Stillwater." Excuse me? You're doing what to Stillwater?"