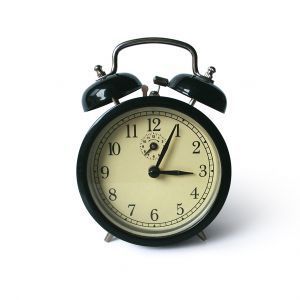 Because it is 2:47 a.m. and I am awake, I might as well take account of my worries. My immediate concern is Churchy the three-legged turtle, who lives in our vegetable garden all summer. And even though it's barely Labor Day, temps have dropped into the 40s, assuming the weatherman is to be believed. I'm thinking we should have brought Churchy inside for the night.

If Keith were awake, he'd say, "He'll be fine. He's a turtle." And so I tell myself this. I picture Churchy burrowing into the dirt under the rhubarb or grapevines. Besides, if we brought him in, by morning he'd be flinging his tomato-stuffed body against the glass of his terrarium, his way of saying he wants to be outside. Which reminds me how long the winter will be, and in stark contrast, how short the summer has been.

This brings me to my children, who are no longer children, but teenagers, almost ready to be launched into the world. In about 30 hours, Sam will start his senior year of high school, and a year from now he'll be off to college. I try to picture Sam in college, and the weird thing is, I can. And it looks like it works out alright. So what else can I worry about?

Oh, yes. Sam's senior year, now less than 30 hours away. Will he hunker down or fling himself against the confines of his cage? Probably a little of both, which is ok too, pretty much par for the course at his age, if memory serves. So I might as well fall back to sleep. This night will pass quickly too.
Be the first to comment